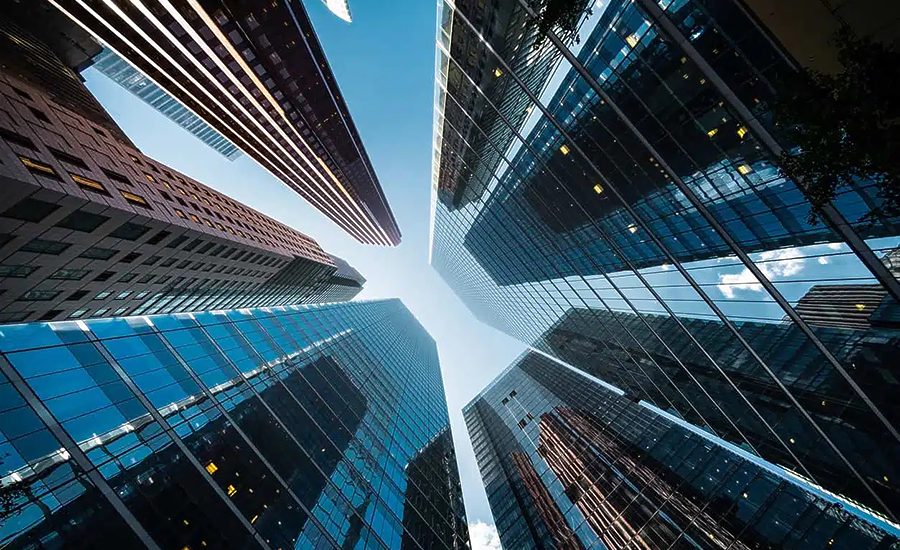 Statistics Canada’s job vacancy report for the third quarter of 2022 (Q3) reflects a trend seen throughout the year. Canada continues to face labour shortages, as employers looked to fill close to a million (959,600) job vacancies.

A job is defined as vacant if:

Though down 3.3% from the record-high number (993,200) of vacant positions seen at the start of the year, the need for labour remains elevated. Canada had 1.1 persons per job vacancy, in the third quarter of 2022.

Faced with a tight labour market, and increased difficulty hiring, many employers have looked to increase the offered wages of vacant positions.

Compared with the same quarter a year earlier, the average offered hourly wage increased by 7.5% to $24.20 per hour.

Some in-demand occupation categories experienced increases in offered wages even higher than the national average, including:

Simultaneously, the average hourly wages of all workers rose by 5.3% in the same period.

Which sectors have high job vacancies in Canada?

Most notably, Canada reached a new record high of job vacancies in the healthcare and social assistance sector. Over 150,100 positions were unfilled in the third quarter of 2022.

The demand for more healthcare workers has been persistent since the start of the COVID-19 pandemic; Immigration Refugees and Citizenship Canada (IRCC) has responded by removing barriers to permanent residence for physicians and investing millions into streamlining accreditation of foreign-educated healthcare professionals—as Canada looks to address this historic labour shortage.

Other industries that saw a notable number of vacancies included:

Which provinces have the most job vacancies?

Though job vacancies remain high across Canada, certain provinces have had more growth in the number of open positions than others in Q3.

Manitoba and Saskatchewan both saw an increase in job vacancies in Q3 of 10.7% and 7.5% respectively. The considerable percentage increase from quarter to quarter, is again telling of the need for labour.

Simultaneously, Quebec, Ontario, and British Columbia all saw decreases in the number of job vacancies as compared to the second quarter of 2022. Despite this decrease job vacancies continue to be high across Canada:

British Columbia and Quebec also continued to have the highest job vacancy rate (the proportion of vacant positions to total labour demand (vacant and occupied positions)), at 6.2% and 5.8% respectively.

As Canada looks to address labour shortages, immigration becomes a forefront concern for the government. In 2023, the Express Entry system of programs is likely to see a trend of targeted draws for in-demand professions in Canada.

In the wake of these changes, statistics like job vacancies within a sector can provide some insight into which occupations IRCC may target for ITAs, in 2023.

Additionally, Canada is already taking measures to maximize its workforce within the country, granting Open Work Permits (OPWs) to families of LMIA-based work permit holders, and uncapping the number of hours that international students can work until December 31st, 2023.

These policy changes, in addition to the data above, are suggestive of a good hiring climate moving into 2023.

how can we help you?

Contact us at the Azimi Immigration Services Inc. office nearest to you or submit an inquiry online.